We’re pleased to offer full property management services in Port Moody, B.C.. If you have a single family home, condo, or multifamily building, we can take care of it for you. This includes collecting rents, managing your tenants, taking care of maintenance, leasing out your units, and all things in between!

Things you may or may not have known about Port Moody

If you’re looking to invest in Port Moody's market, then contact us today to get started. We will take care of all your Port Moody property management needs! 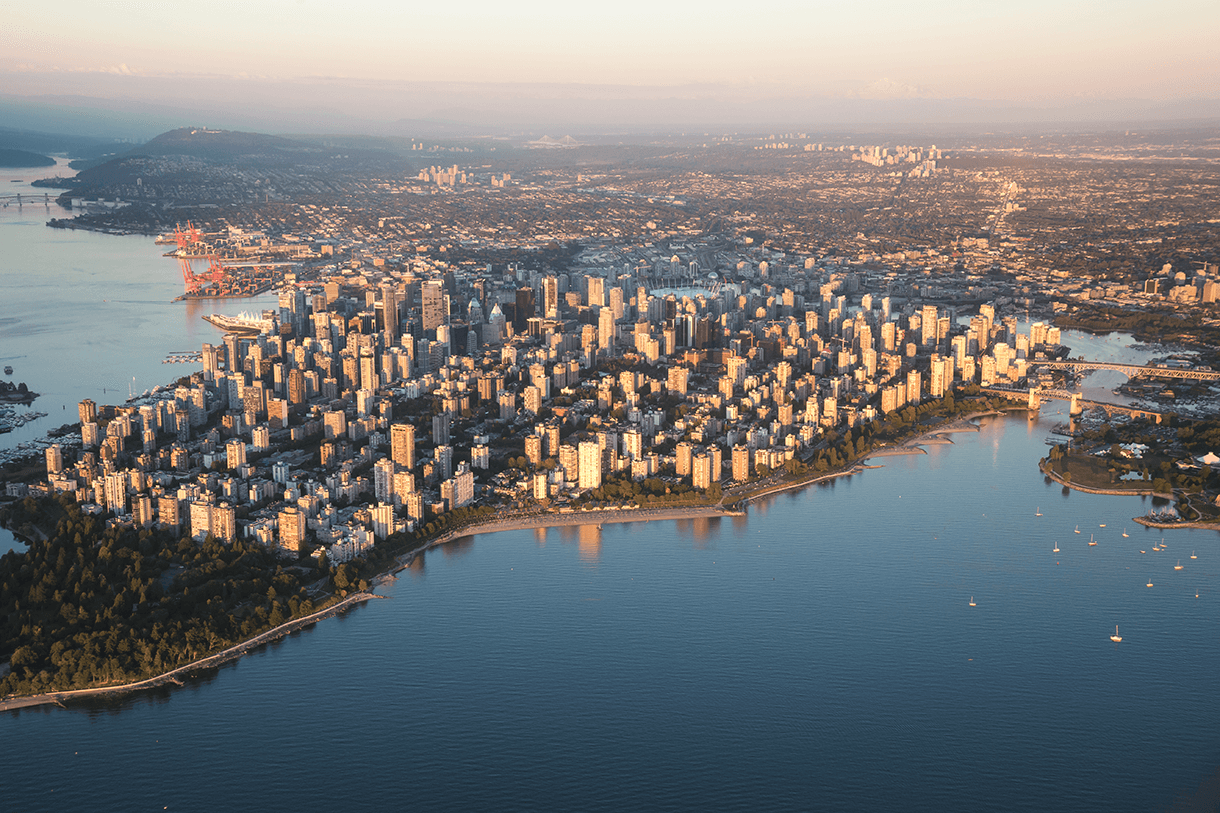